This video talks about neurological rehabilitation and the concept of motor control. Motor control is a term that describes how the body produces movement. The speaker talks about how she doesn’t focus on strengthening one muscle or making that muscle bigger. Her goal for her patients and listeners is to help them learn how to coordinate efficient and goal-directed movements that are centered around the concept of the way information flows within the nervous system.

That’s the main key to getting the most out of one’s home exercise routines, as it will cause the largest positive result.

The reason the specialist made the video is that many people are under the misconception that strengthening a single muscle will help them achieve their goal of regaining their skilled movement. Unfortunately, that tactic often does not work. Thus, the speaker received the inspiration to make the video based on conversations with viewers and commenters who may have had the wrong idea. She talks about taking one’s focus off the muscle and opening the lens of the mind up to the bigger picture. The bigger picture centers on practicing and the experiences that the body is going through. The video thoroughly explains the differences between muscle strengthening and motor control for that reason. 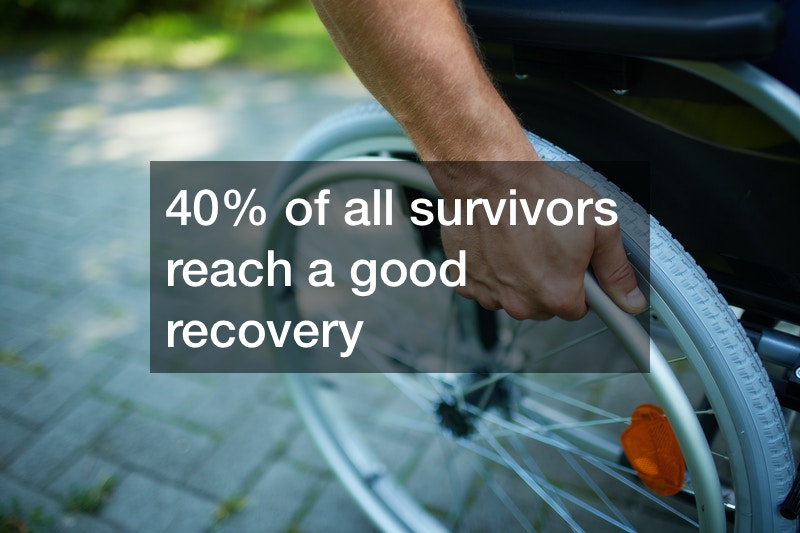