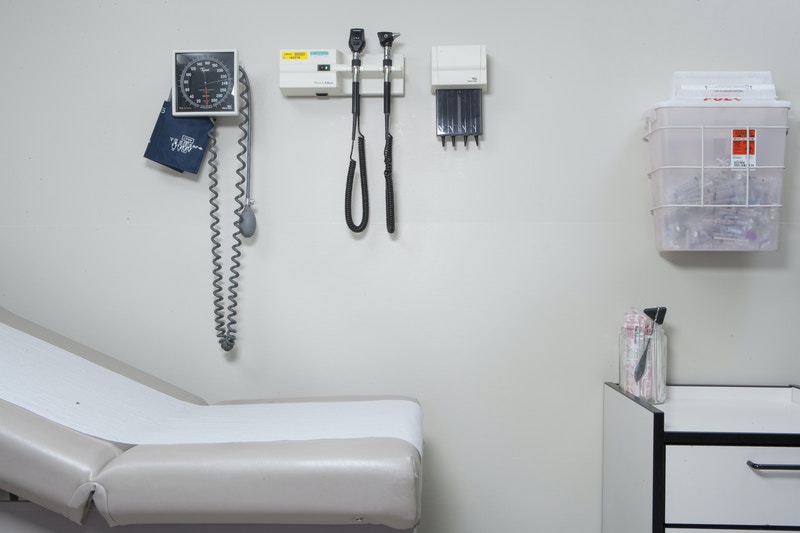 There is a saying that “one man’s trash is another man’s treasure.” In a lot of ways, the same can be said of medical treatments. What works for one person, may have disastrous effects on another. This is one of the reasons that scientists need diversity in the people who volunteer for medical research studies.

This week, Clinical Leaderandnbsp;looked at the need to have volunteers of both genders, all races and ethnicities and different ages. Despite the fact that scientists have known for a long time that different people can have very different reactions to the same medical treatments, yet it also been well known that minorities and women are underrepresented in clinical trials.

As a result, the Food and Drug Administration (FDA) started taking steps to change that about 20 years ago. They have gone as far as to draft and circulate revised guidelines to the industry. Even Congress has gotten involved in these efforts to increase diversity in people who participate in all steps from phase 1 clinical trial to phase 3 or even 4. Congress mandated in 2012 that the FDA give reports to them regarding the use of a diverse group of people in medical research studies. These studies are only made better by the inclusion of all age groups, all races and both men and women. Congress has made it a requirement that the FDA release their findings about this.

The Importance of Transparency:

In 2014, the FDA recognized a problem with the transparency in their efforts to increase diversity across every clinical study. That is when the Center for Drug Evaluation and Research (CDER) launched a new initiative to increase transparency. This was called Drug Trial Snapshots. These reports were basically a rundown of who exactly was a part of each clinical study. This program has now been integrated into the process for all medical research studies. Every time the FDA blesses a new molecular entity (NME), they release a Snapshot within 30 days of that approval.

The increase in transparency that has been provided by the Snapshot initiative has led to more conversations about how different people respond to the same drug. It was expected that stakeholders in drug companies would have real responses and issues with this process. For example, groups that work on behalf of women have argued that women need to be represented in at the same level of their numbers in the general population. Those who work for African Americans have argued that if a disease impacts that community in larger numbers than other communities, they need more representation in trials for drugs that treat that illness.

Most of these arguments come from people who are looking to advance the cause of social justice. While that is an important thing to do, science needs to prevail in medical research studies. While there are differences that can be based on race or gender, those are not the only things that make one person have a different response to a medicine than another.

It is true that medical treatments should be tested on the communities they are going to be used on. This is an important point for people who work on clinical drug development. Because the FDA puts out a Snapshot for every medication that it approves, it is possible to see that this concept was integrated into the medical research studies for that medication. It is also important to take into account any anticipated differences in responses to a drug that may exist for certain communities and populations. Snapshots have really increased diversity in clinical trials.

In the same way that certain diseases are more common for certain races, ethnicities and genders, certain drugs do impact these different groups differently, The increased transparency that the FDA has built into the clinical trial process has helped bring more people into it. More and more people who are different genders, ages and races are now taking part in important medical research studies. This is more than just a matter of “political correctness.” This does a lot and goes a long way to helping drug companies develop, make and market more effective and safe drug therapies for a number of medical conditions.