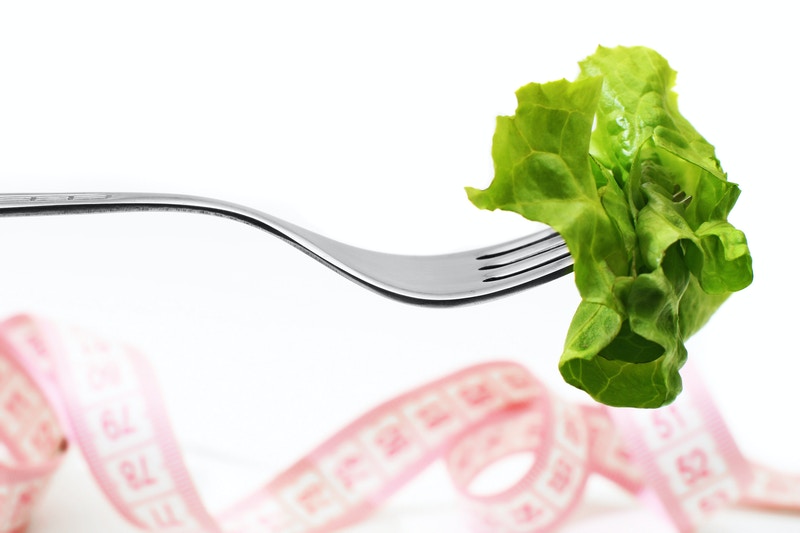 It is no secret that drug addiction is a problem in the United States. Over 20 million Americans age 12 and older have an addiction, excluding tobacco. Over 100 people die per day due to a drug overdose, a rate that has tripled over the past 20 years. More shockingly, rates of illicit drug use are highest among those aged 18 to 25. If you suffer from opiate addiction, attending ibogaine therapy will help you become clean and change your life.

Ibogaine is an isolated active alkaloid from the bark of a West African shrub, Tabernanthe Iboga. It has been used for thousands of years in many different indigenous cultures as a rite of passage into adulthood. In the 1960s, it was discovered that it has properties to stop opiate treatment, and is used as a drug treatment for oxycodone addiction, methadone addiction, and cocaine addiction, among others.

How Does it Work?

Ibogaine therapy alleviates physical withdrawal symptoms by resettling the opiate receptor sites in your brain. This in an non- addictive treatment that cleanses the body and refreshes the brain’s chemical dependency channels. What is the most unique about ibogaine is that with use, the memory of dependency is removed from the mind and the body so you will not have any triggers to start your addiction again.

Ibogaine also re-balances the brain chemistry, by leveling out the chemicals dopamine, serotonin, endorphins, and adrenaline to a pre-addicted state. This helps the patient feel better quicker, and ibogaine therapy has the best results when combined with a healthy lifestyle.

After ingesting the treatment, ibogaine is converted by the liver into nor-ibogaine which is stored in the fat cells in the body. It can take anywhere between 72 and 96 hours to feel the effects on the body, but ibogaine is a true healer and will ultimately curb cravings and take away thoughts of using.

What is unique about ibogaine is that it can alter your state of mind temporarily into an awakened dream state that will provide the patient with critical insights on why they are using drugs, and the origins of their addiction process. Overall, the conscious and unconscious aspects of the brain are merged.
Great references here. Read more blogs like this.