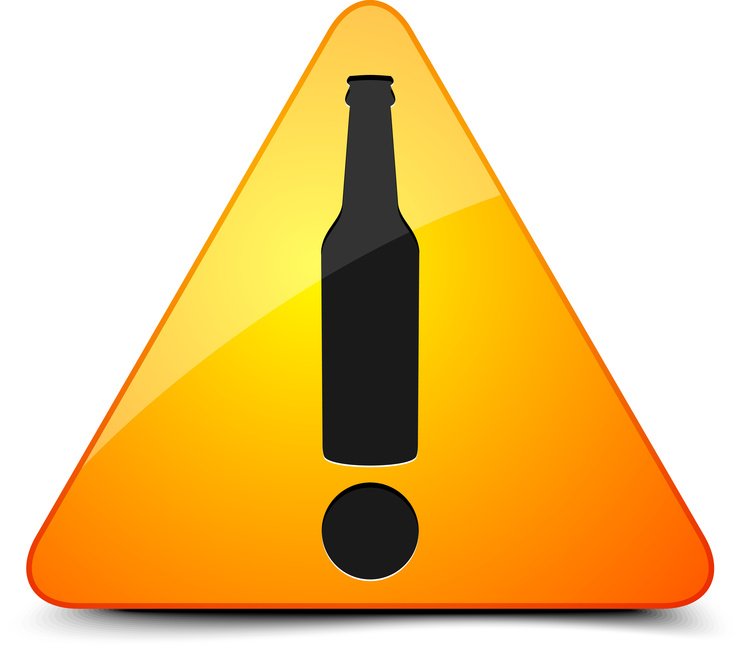 Today’s adults whose adolescent and teen years took place in the 1980s grew up during a time when cultural institutions were attempting to assume an aggressive anti-drug stance. As a result, their young lives were inundated by television and radio advertisements that advocated a strong anti-drug attitude. Even though it is impossible to determine the extent to which these anti-drug media campaigns worked, one look at recent drug and alcohol statistics is discouraging.

Even if the old anti-drug ads of the 1980s helped to deter drug usage for some young people during that time, it’s effectiveness appears to have waned substantially over the past 25 years. For example, a study conducted in 2011 concluded that approximately 22.5 million Americans over the age of 12 had either used illegal drugs, or abused prescription medication, over the previous 12 months. If that doesn’t sound bad enough, statistics show that illicit drug use among people between the ages of 50 and 59 increased from 900,000 to 2.7 million between 2002 and 2011.

Obviously, the epidemic of drug abuse is far too cumbersome, problematic, and complex to address from almost every angle. The government and non-profit organizations could bombard the public with graphic advertisement about the dangers of drug abuse, but those have proven to be virtually ineffective when desperate people are searching for anything to relieve their physical and mental anguish.

Basically, when a person’s back is against the wall and there’s seems no way out, it’s only natural for them to look for anything that can offer them immediate relief, regardless of how long it lasts or any potential risks and consequences. In the event that a person becomes addicted to illegal drugs, alcohol, or prescription medication, a leading family practice center may be able to offer the help they need.

The best family practice centers possess the staff and resources that are essential for treating alcoholism and drug abuse. This is because many of them house drug and alcohol detox centers that can guide and support addicts through the difficult process of addiction rehab. In fact, support is one of the most crucial aspects of over coming an addition and minimizing the risk of recidivism.

Living with and over coming any type of addiction is challenging. This is especially true when it comes to substance abuse. But the leading family practice facilities can offer the resources necessary to not only beat addiction, but to overcome it permanently.