Many cannabis articles show the relationship between cannabis and the brain. There are two versions of marijuana used in the medical marijuana dispensary that physicians prescribe to treat chemotherapy side effects and severe epilepsy. Other benefits of cannabis include the management of pain due to arthritis, migraine, and endometriosis. It also helps in the reduction of cancer treatment effects such as loss of appetite.

Treatment of neurological and other mental disorders is another application of cannabis for medical purposes. It is used to treat anxiety, depression, and post-traumatic stress disorder. Cannabis is also known to improve sleep disorders such as insomnia.

It is vital to understand the effects marijuana has on the body. It causes mild hallucinations to the users and alters the perceptions of reality. Marijuana affects a person’s judgment and has stimulating effects that can cause hyperactivity, increased blood pressure, and heart rate. Prolonged use of cannabis causes depressant effects. It may make a person feel calm and relaxed, but the user lacks concentration and coordination.

The effects marijuana has on the body vary from person to person. It may lead to increased appetite, bloodshot eyes, and in others, it boosts mood. It is commendable to talk to your doctor about the advantages and disadvantages of marijuana before using it for medical purposes. 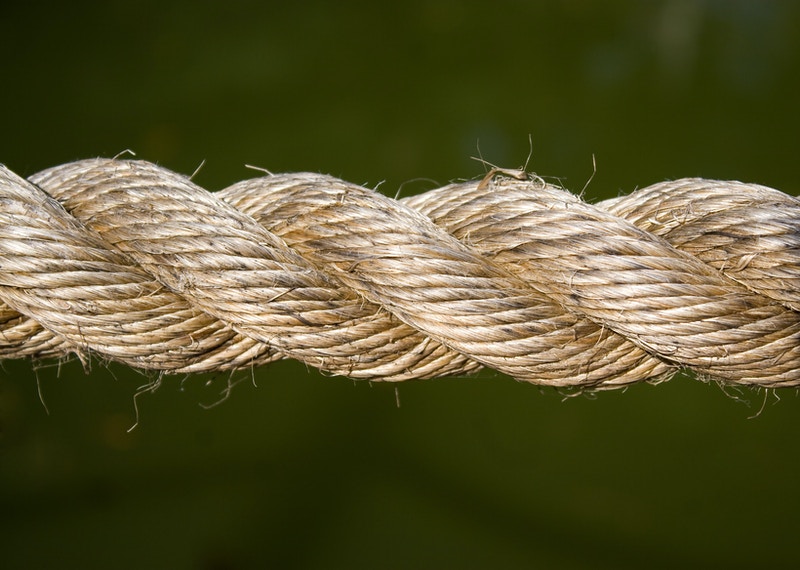 The green machine. Mary Jane. Ganja. Herb. Reggie. Loud. Dubs. Buds. Weed. Cannabis. Marijuana. Whatever you call it, however you consume or don’t consume it, whatever you think about or don’t think about it, attitudes towards this plant are beginning to change — and for the better. The mere mention of marijuana is enough to make some people laugh with joy while making others cringe in discomfort and judgement. However science doesn’t lie, and regardless of your own personal beliefs about marijuana, there’s no denying that this miracle plant packs a serious medicinal punch that can help treat and even cure a variety of physical, mental, and emotional ailments.

Cannabis hasn’t always had such a bad rep. In fact, in many ancient cultures, it was regarded as a sacred healing plant that provided physical, emotional, mental, and even spiritual benefits. In fact, marijuana was regarded as versatile healing herb in ancient ayurvedic traditions and was considered one of the fifty fundamental herbs of traditional Chinese medicine.

In both of these highly regarded healing and medicinal traditions, marijuana was used to treated a variety of ailments, including insomnia and ADHD, mood disorders such as depression, medical weight control, addiction to alcohol, and many, many more. Similarly, in today’s modern times, both illegal and legal medical marijuana is used to treat many of the same medical conditions and even a few more!

The powerful healing and medicinal benefits of marijuana is something medical marijuana doctors have known for quite sometime. Unfortunately, not everyone feels, believes, or thinks this way, thus preventing many people who would greatly benefit from using marijuana from doing so. However, as the use of cannabis becomes more socially acceptable, and medical marijuana doctors continue to fight for their cause and herald the benefits of marijuana, both laws and attitudes towards it continue to change for the better.

Medical marijuana doctors are often known for prescribing marijuana to terminally ill patients, such as those suffering from severe, chronic, and potentially fatal conditions such as various forms cancer, HIV and AIDS, arthritis, and more. Marijuana is used to treat and alleviate the harsh side effects of the drugs used to treat these conditions as well as symptoms of the conditions themselves, including chronic pain, loss of appetite, nausea and vomiting, fatigue, and even depression.

Similarly, many combat veterans who suffer from post traumatic stress disorder self medicate using marijuana. Unfortunately, the veterans affairs association refuses to prescribe medicinal marijuana to veterans, even though the benefits are quite clear and despite the plea of many veterans. In fact, veterans who test positive for cannabis can be stripped of their veterans affair benefits.

Most recently, medical marijuana doctors have been known for using medicinal marijuana in the form of cannabis oil to treat and perhaps even cure conditions such as autism, cancer, Lyme disease and more with great results. Many people come forward praising the healing effects of cannabis, claiming that it is a life saver. So why then is marijuana illegal, if it helps so many people and saves so many lives? 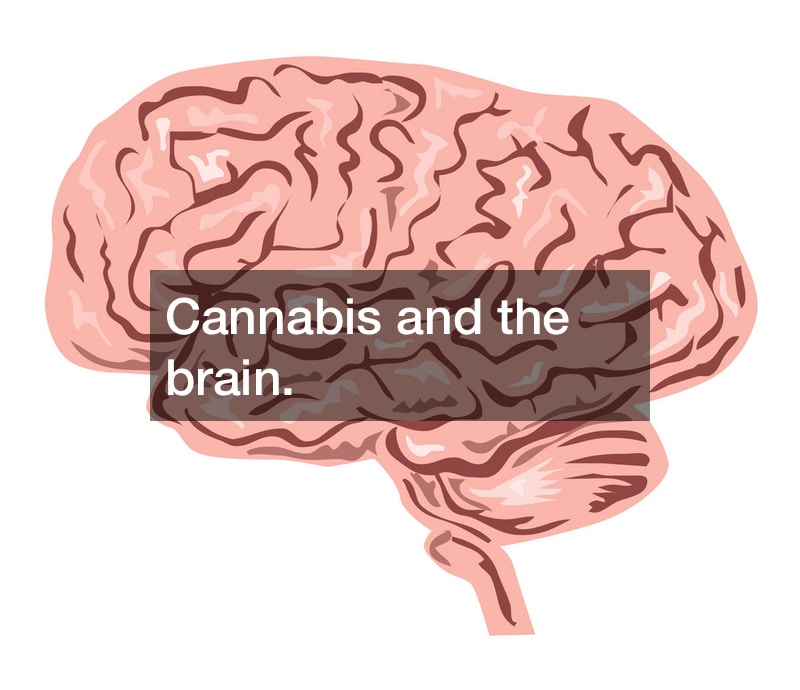 Well, there are many theories among medical marijuana doctors, conspiracy theorists, patients, and marijuana users. For example, many people believe that if everyone understood the healing benefits of marijuana as medical marijuana doctors did, then it would put the pharmaceutical industry out of business. Yes, the theory is the pharmaceutical industry is in fact an industry and not a means of keeping or getting people healthy. Quite the opposite in fact.

Maybe this is true, maybe this isn’t. What’s undeniable is the endless benefits of this magical, miracle, multi purpose plant. 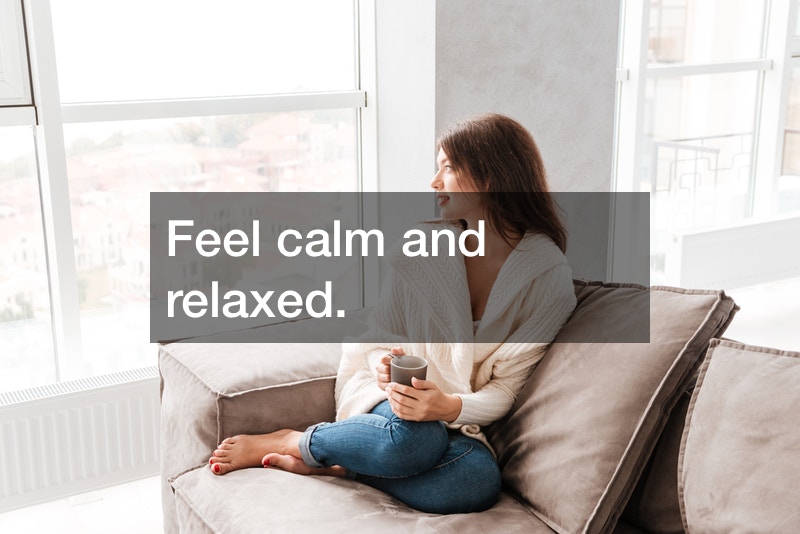