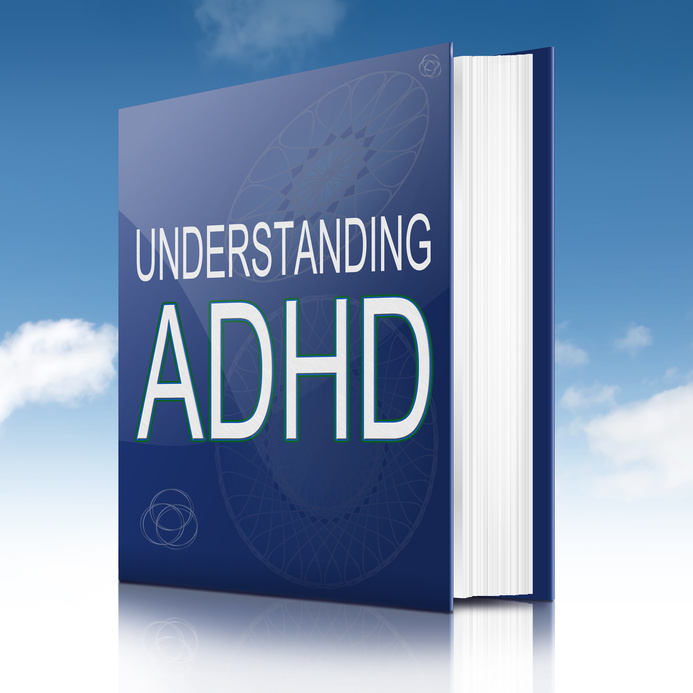 Every year, the number of children diagnosed with attention deficit hyperactivity disorder (ADHD) is increasing, according to the Centers for Disease Control and Prevention (CDC). In 2011, the CDC reported that the U.S. experienced an all time high, with 11% of children receiving an ADHD diagnosis. There are no clear reasons for this rise, and researchers are pointing to a combination of social, psychological, hereditary, and biological factors. What is certain, however, is that more than one ADHD treatment for children is needed to reduce symptoms of this disorder.

One ADHD treatment for children that is the most common is medication. ADHD is considered a disorder that affects a child’s ability to focus, increases his or her levels of impulsivity, and creates hyperactive behavior, according to the National Institution of Mental Health. Depending on the patient, ADHD can manifest with a propensity toward the hyperactive quality of the disorder, or the inattentive portion. This often results in students who are restless and unable to focus or control their impulses, and subsequently translates into poor academic performance.

The medications used to treat ADHD are typically considered stimulants, often doing the opposite of what their name suggests. Some of the most common medications administered to patients include Adderall, Concerta, and Ritalin. The chemicals in these drugs work to increase the levels of dopamine and norepinephrine in the brain, according to WebMD, and enhance the transmittal of nerves. This helps to decrease hyperactivity, and calms the nervous system, making it easier for patients to focus on the task at hand.

Cognitive behavioral therapy for ADHD is also widely used in conjunction with medication to help patients re-train their thinking processes. In many circumstances, a child with ADHD will also have symptoms of depression or anxiety about his or her ability to perform in school. A cognitive behavioral therapist works with these children to introduce positive reinforcement, and reduce the level of negative self-talk. This keeps children hopeful about their school work and their ability to succeed.

Other treatments such as ADHD coaching and life management counseling have proven successful for older children, as well as adults.

There is no cure for ADHD as of yet, but these options offer ADHD sufferers a multitude of ways to manage their symptoms, and help them feel more at peace with their condition.