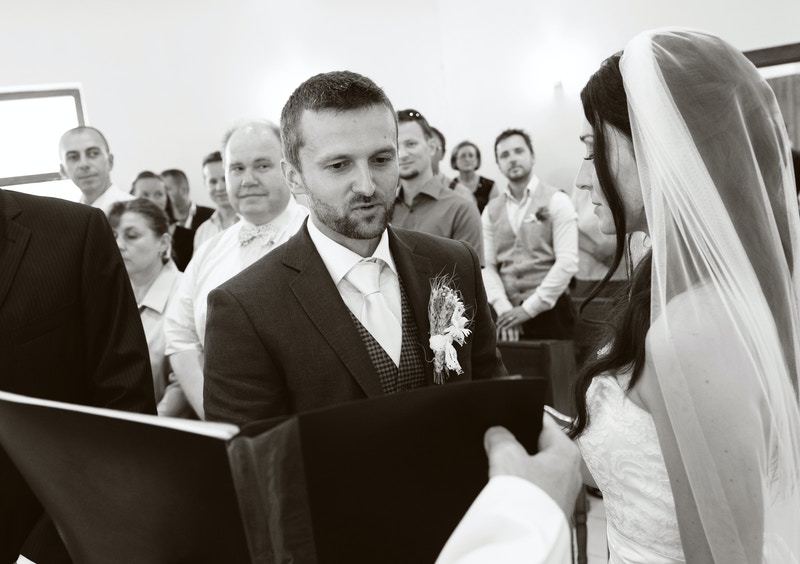 This was not the way that you imagined your five year wedding anniversary to be. You are in California, and your husband is back with his parents in Ohio. In fact, at this point you feel that it is more than the distance of hundreds of miles that is keeping the two of you apart. The drinking. The drugs. The lies. The stress.
Five years ago if someone would have told you that you would be calling your 32 year old husband’s parents and making arrangements to send him home you never would have believed it. Yet, here you are, alone on your anniversary, not really sure if any amount of relationship counseling can help you work your way through these problems. You don’t want the only option to be divorcing your significant other, but you are at a loss.
The fact that your husband no longer refused to attend the couples counseling that you had scheduled was one more indicator that there needed to be a more serious intervention. Although you are not able to commit your husband to an alcohol treatment facility without his approval, you are able to tell him that you need some time away. And that is where the painful phone call to his parents came in. Picking up the phone to tell them about a drinking problem that they evidently did not know that his son had was awful. What was more awful, however, was trying to defend your decisions.
His parents had not been through the difficult task of finding marriage counselor or a relationship counselor. The did not know your frustration with all of the time you spent trying to set up and schedule the relationship counseling sessions. They did not know the dread you felt when you came home from work day after day wondering if you would again find your husband passed out, wasted, on the couch. Or, worse yet, the dread you felt when you came home and he was not there, and you were left with only your imagination to think where he might be at.
Instead, his parents only knew the details that you have shared with them in the last three months. They only know about the most recent problems. They only know about the most recent incident at work when your husband, their son, was brought home from work by a coworker because he was too drunk to work, but too drunk to drive himself home
You are hopeful that these weeks home with his parents, a couple that has been happily married for 40 year, will convince your husband to get the help that he needs. First of all, the help with his addiction, and then, hopefully, some more work with a couples counselor. A counselor you hope can help you work your way to a far better celebration of your six year anniversary. If relationship counseling does not work, this anniversary number five may be the last one that you ever have.