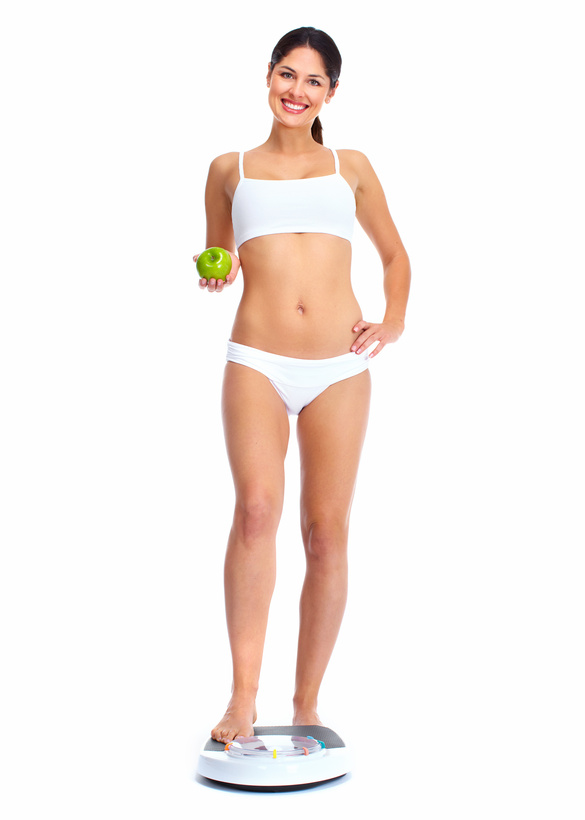 But what’s the difference? For one thing, breast lift surgery won’t do anything to change the size of the breasts. If you’re looking for a bit more oomph on your chest, that’s where having breast implants can be a big benefit. Breast lifts, on the other hand, tend to be popular with recent mothers looking to get their bodies back on track after nine months spent carrying a new baby to term.

In terms of breast augmentation vs. breast lift recovery time, it’s better to look at the big picture:

What You Get: Ever-popular among women who’ve recently undergone a mastectomy or those looking for a quick size boost, breast augmentation has been around since the middle of the 20th century, and for good reason. Studies have shown that increasing breast size can also increase self-esteem and satisfaction in the bedroom, leading to a more fulfilling, pleasing life.

Recovery Time: The board certified breast augmentation surgeon who performs the operation will place your breasts in gauze wrap for the first few days after your surgery, but they’re only temporary. Implant surgeries tend to have a shorter healing period (typically only a week or so), but you’ll need to avoid heavy lifting for up to six weeks or so.

What You Get: Unlike breast augmentation, breast lift surgery doesn’t change the size of the breasts. Instead, it focuses on the overall shape, removing excess skin from the base of the breasts and reshaping them in order to get rid of sagging. Surgeons will also typically raise the nipple higher on the breast wall, allowing for a more youthful appearance.

Recovery Time: Breast lift recovery time is about the same, and it’s best to avoid strenuous lifting for up to four or six weeks after the actual procedure. Otherwise, it’s business as usual. Your surgeon will likely schedule a follow-up appointment to ensure everything’s healing correctly, and you can expect that a week or so afterwards.

For more information, contact a cosmetic surgeon in your area. More on this topic.